Investment or just for fun?

Back in the day, sneakers would have never been seen on the runways of New York or Milan, but my have things changed. Now sneakers can be found on runways around the world representing the highest profile designers such as Versace, Chanel, Louis Vuitton, Christian Louboutin, and Balenciaga, not to mention Kanye’s Yeezy sneakers.

Designers realize that the younger generations love the sporty look which includes the comfort and functionality of sneakers.  These big name designers are bringing athletic footwear to new heights, but are they right for everyone?  Some are buying and storing for investment, which isn’t a bad idea as long as you know which ones will hold and increase in value.

70’s and 80’s inspired sneakers are making a comeback, also known as “normcore.” Normcore is a unisex fashion trend that is unpretentious, average-looking clothing. Normcore fashions typically include jeans, t-shirts, sweats, button-down shirts, and sneakers. Clothing is considered to be normcore when it is attractive and comfortable and is viewed as “normal” by the majority of people.

If you’re ahead of the curve you might be more attracted to a more futuristic look, such as the Christian Louboutin Loubishark Leather Sneakers. They are streamline and what you’d expect to see years from now, perhaps on the feet of a US Olympian. 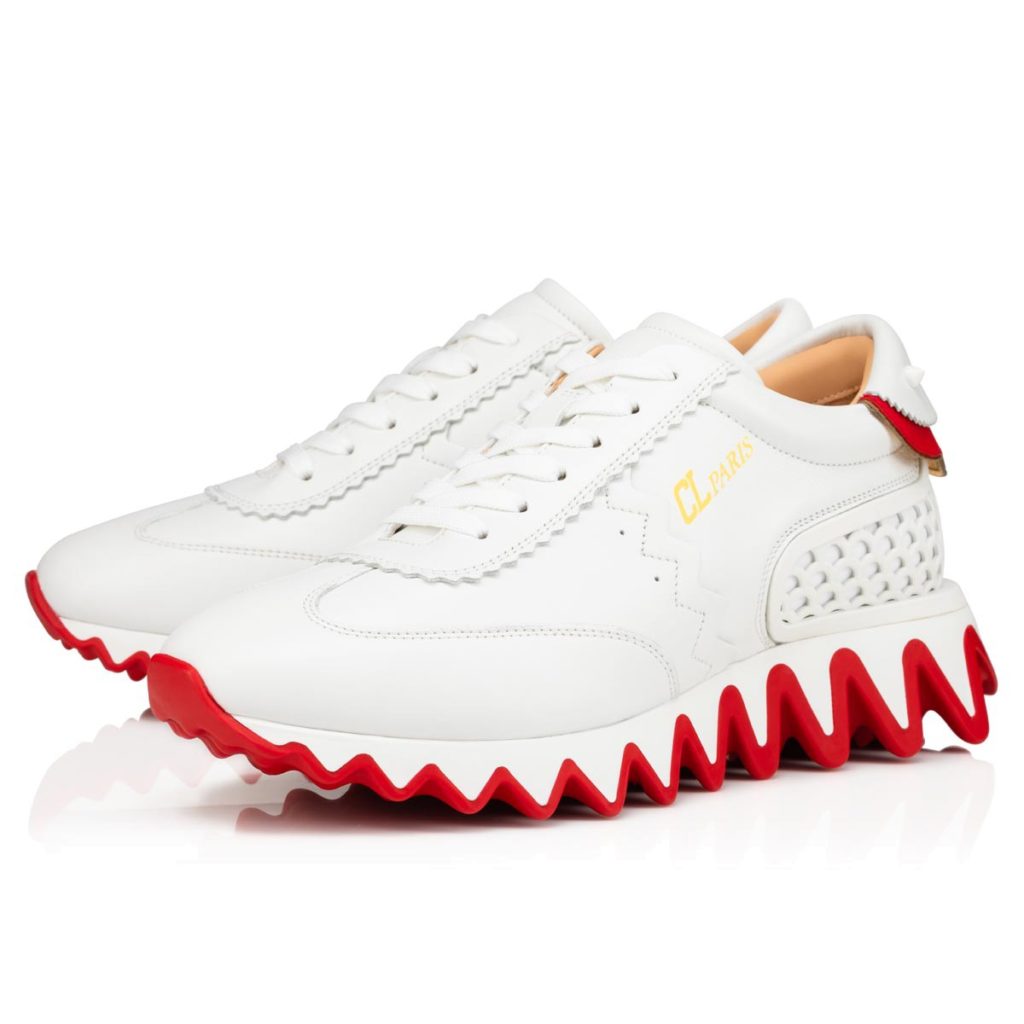 High top tennis shoes will likely never go out of style.  From the punk scene in the 80’s to teens wearing them to school, to Christian Dior’s B23 option at $2050.00, high tops are going to be around for ever…they will likely just be reimagined over and over. Dior’s B23 Sneaker features transparent paneling over the classic Dior signature logo, made of course in Italy and extremely comfortable. Please don’t wear them with evening wear though.

Versace currently has 61 sneaker options at the time of this blog.  Prices range from $295.00 to $2000.00 and looks range from track and field to tennis, high tops to slip-ons, and even Velcro closure.  Which fits your personality? 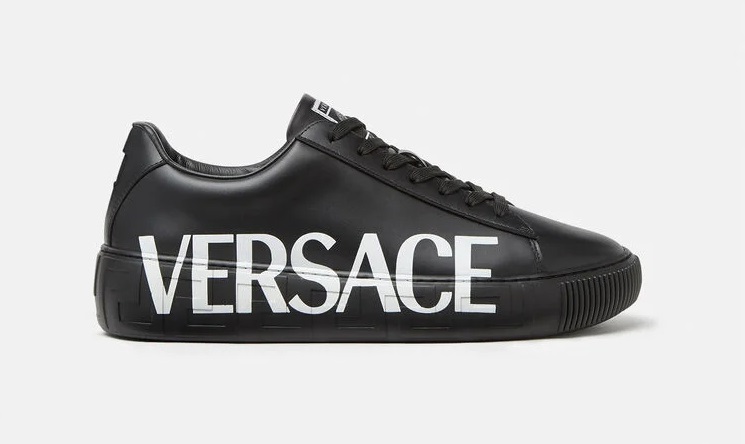